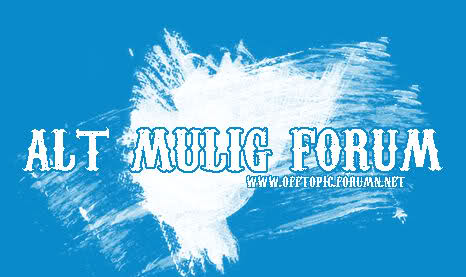 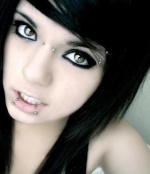 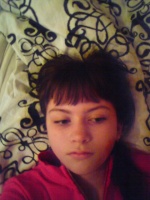 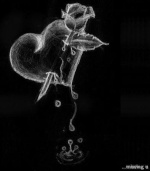 Once upon a time there was a prince in a north country far, far away. His name was Haakon and he lived with his father, the king, his mother, the queen and his older sister, Princess Martha Louise.

But the prince was not happy. There was something missing in his life, but he had no idea of what it could be. Håkon asked his three servants, what did they think?

Maybe you need something to eat? It could just be your stomach saying that youre hungry! The servant who had answered ran off to the kitchen and started making the Princes favourite meal; snails from France. The Prince, Haakon ate all the snails, but it was still something missing.
What about some time with your family is all you need? another servant said. But Haakon had already spent so much time together with his family and was getting bored by royalty. Perhaps you want to spend some time with normal people? the third servant said. Haakon got interested in what the servant would say next. Do you want to go to the Quart-festival? It begins tonight, and youre the prince, so I dont think there will be any problem getting a ticket. When he heard about the plans, his eyes got bigger and bigger. Yeah, Ill go to the festival and listen to some music! Im shore music is whats been missing in my life! The Prince said. Seven minutes later, Haakon was ready to go. His father, the King, had got a ticket for the Quart-festival and wished him good luck.

When Haakon got to the festival, he still felt like something was missing. But he stopped thinking about it and concentrated on the music instead.

At the end of the concert, a band played the song Can you feel the love tonight. Everybody paired up and started dancing. The Prince was the only one left he thought, before he spotted a girl standing alone. He walked over to her and said: Do you want to dance? with a smile. Yeah, sure! she answered. Im Mette-Marit. They started dancing and Haakon started: Im.... Haakon Mette-Marit said before he was able to finish the sentence. I recognized you. They both smiled and kept on dancing. The feeling of something missing, the Prince never felt again. After that day, Mette-Marit and Haakon lived happily ever after.